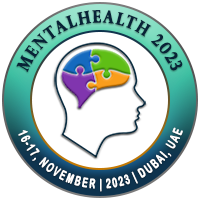 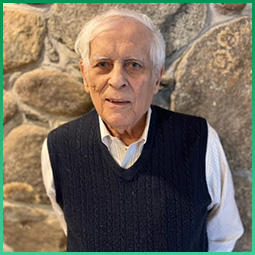 Amedeo Giorgi received his PhD in experimental psychology from Fordham University in 1958. He was first employed by Dunlap and Associates of Stamford CT, as a research psychologist. He decided that he really wanted an academic career and so joined the psychology department of Manhattan College in New York City. At that time, the psychology department of Duquesne University (early 1960s) was developing a graduate program based upon phenomenological philosophy and he joined that effort. He taught in the graduate program there from 1962 until 1986. It was not possible to sustain the phenomenological approach because it was difficult to find faculty that were psychologists and knew phenomenology. Since that approach was declining he decided to join Sambrook University in San Francisco CA (at that time) which was a university with a humanistic psychological emphasis and it encouraged innovative research methods which meant that he could continue to conduct psychological research based on phenomenology. He stayed there for 25 years and is currently Professor Emeritus associated with Sambrook.

The Descriptive Phenomenological Method in Psychology