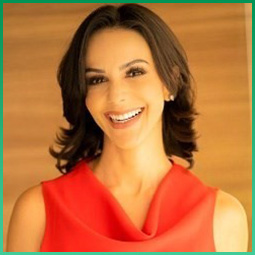 Title: The diffusion of digital social networks and the new expressions of the self

The social and technological changes brought by the internet and the increasingly wide dissemination of social networks introduced new narrative phenomenon, whose proportions radiate and establish a new discursive pattern. The present work has the scope of analysis about the new way of narrating itself in the so-called Digital Age, demonstrating the emergence and evolution of these new narratives and situating them in the present historical moment, strongly marked by a new logic of consumption, information and communication. In addition, the study sought to map the nature of these narratives as autobiographical reports, bringing to the surface, beyond the contours of the narrator and the narrated object, the problematization of spontaneous overexposure of the individual’s image in social networks. Finally, we try to discuss the possible limits of such overexposure, whose delimitation is still in the process of construction, before which ethical issues begin to be raised and discussed.

Maria Camila Moura has completed her Master’s Degree Program in Social Psychology at the age of 29 from Federal University of Ceará, Brazil. She’s currently taking her PhD in Public Health at the Federal University of Ceará. She is also a writer, having published a book of national circulation in her country of origin, Brazil. She has 5 post- graduation degrees, among them Cognitive Behavioral Therapy and Positive Psychology. Currently, she is researching about the therapeutic itinerary of women with breast cancer on Instagram social network.