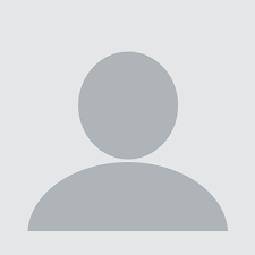 Awarded with PhD in 2012, since then started three departments of psychology in three different institutions. Knows 5 data analysis software guided 80 masters dissertations have a number of publications. Freelance PhD guidance not only on psychology but other subjects like Management, Life sciences.